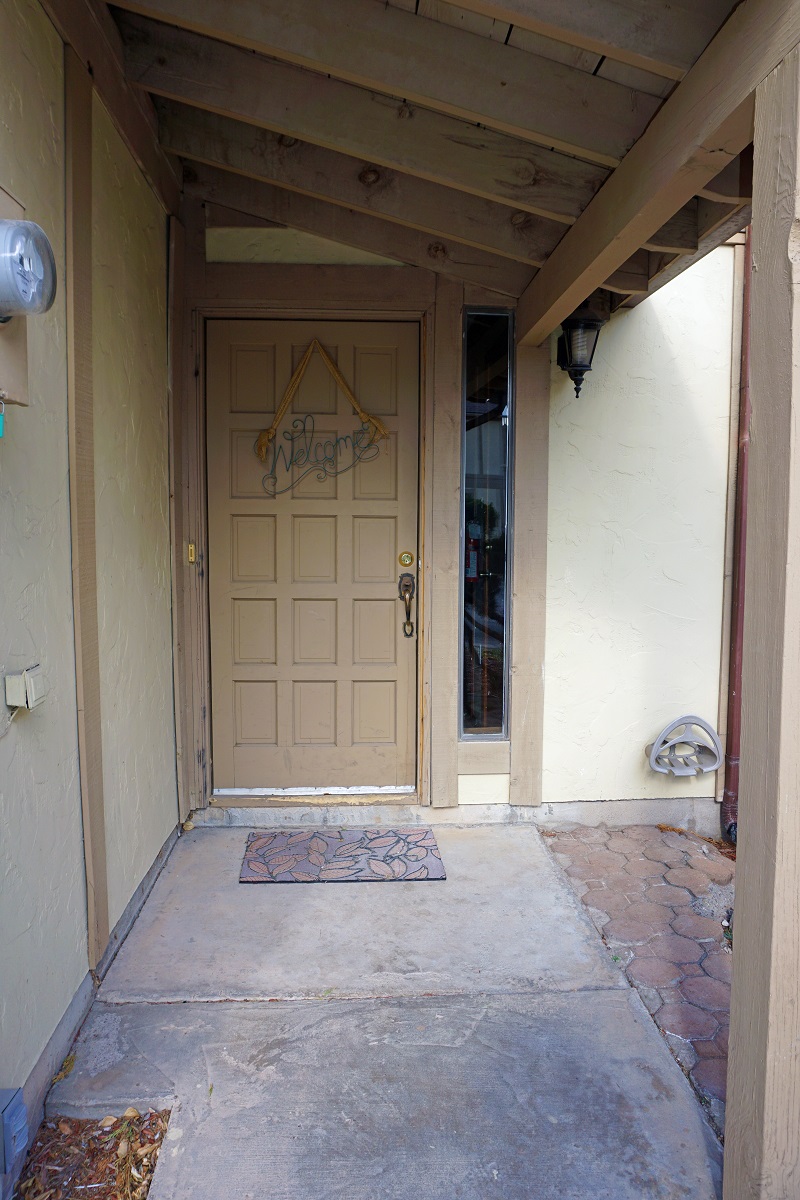 There’s a lot going on in New Mexico of late – some good, some bad. Around these parts, summer brings out the best in us, but it can also make us act our worst. There is beauty, but also a little bit of ugliness. With all this going on, some are questioning what New Mexico means, what it stands for. In other words, is New Mexico a sanctuary or not?

Gov. Susana Martinez said, “I said there will not be any sanctuary city. Our police officers will ask where someone is from, especially if they are being arrested and put in jail for crimes, because that needs to be considered by a judge. Are you a flight risk or a danger to the community and would you return to court for proceedings to determine whether you are culpable for some offense you are accused of? I made that declaration the first day. As a former prosecutor, I know very well the need for law enforcement cooperation and information.”

Part of what makes Ruidoso great, for example, is a sense of lawful cohesiveness that keeps the city’s wheels turning, benefiting businesses and residents. We see this with the Ruidoso Valley Chamber of Commerce, which is involved heavily with the economic growth of Ruidoso, Ruidoso Downs, and the surrounding areas.

Let’s continue to work together! Deep down, we believe that Ruidoso and New Mexico are sanctuaries, but not the kind of sanctuary that has been floating around in the news.