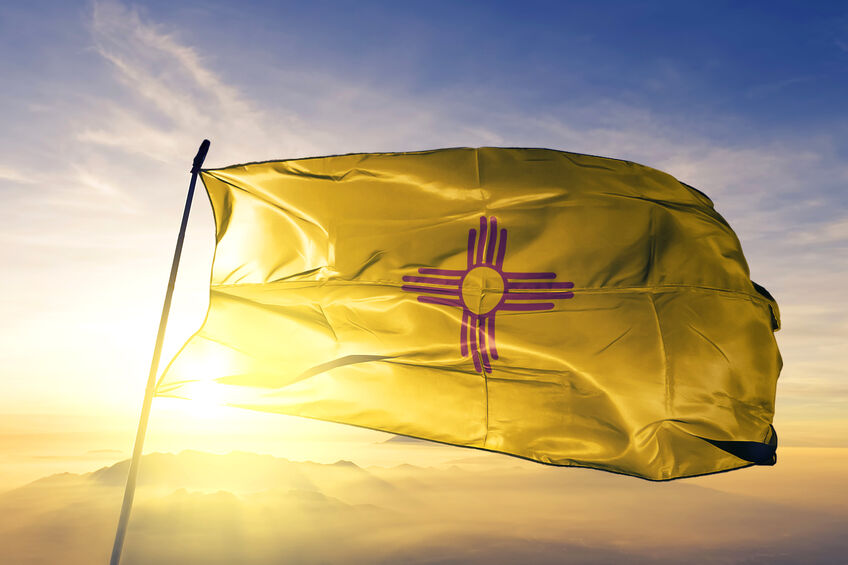 If you’re taking a road trip through the Southwest in the coming months and are cutting your way through New Mexico, the Fort Stanton Historic Site is a can’t-miss destination.

If you or someone on your trip are a lover of history, you’ll be mesmerized by this truly one-of-a-kind site.

Built over 160 years ago, Fort Stanton has seen it’s fair share of historical moments including skirmishes between the U.S. Military and the Apache, being seized by the Confederates during the Civil War, the housing of German POWs during WWII and much more.

Since we don’t want to spoil it all for you before visiting, we’ve put together a short preview of the site and a few reasons why you should put it on the top of your to-do list.

While there has been so much history that has happened at the Fort Stanton Historic Site over the years, it has only recently been named a historical site.

In 2009, the area around Fort Stanton was designated by the U.S. Congress as a National Conservation Area to protect the Snowy River Cave System that holds the 42-mile-long Fort Stanton Cave (the 14th longest cave in the U.S.).

It has a rich, diverse history

As mentioned above, the historic site has a rich history dating back to the mid-19th century. Built in 1855 by soldiers of the 1st Dragoon and the 3rd and 8th Infantry Regiments as a base of operations against the Mescalero Apache Indians, the site was named in honor of Captain Henry W. Stanton, who was killed in a skirmish with the Apaches.

During the Civil War, the Fort was captured by the Confederate Army who eventually burned and abandoned it.

In 1899 the US Public Health Service acquired the Fort and used it as a tuberculosis hospital for Merchant Marines. It remained a tuberculosis treatment center for over 50 years and assisted more than 5,000 marines before ending service in 1953.

While housing tuberculosis patients, the Fort was also used as an interment camp for a large number of German soldiers during WWII, as well as a few Japanese soldiers.

It was home to the biggest figures in U.S. History

With so much history happening here, it is no surprise that some of the biggest names from our history books have walked these grounds.

Everyone from Kit Carson to Geronimo, Billy the Kid and the Buffalo Soldiers have been identified as being on the grounds at one point.

With all of these historical figures and events, it is no surprise why the State of New Mexico made the Fort a historical site.

Once you’ve planned your visit to the Fort Stanton Historic site, you’ll be looking for a place to stay when your day is complete.

A short 25-minute drive away in Ruidoso, NM, Innsbrook Condos is the perfect overnight stop on your road trip or a great place to spend a few nights. We offer luxury condo or townhome rentals for parties of all sizes and offer a wide range of amenities that include a state-of-the-art golf course, a private fishing lake, a heated outdoor swimming pool and much more.