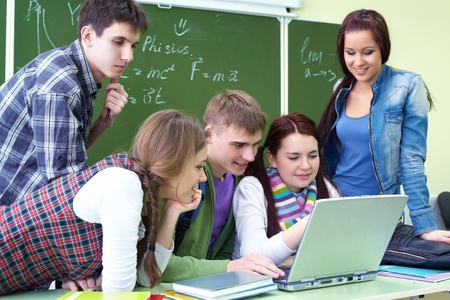 New Mexico might be well-known as a great place to hike, play golf and go trout fishing, but in terms of broadband access, the Land of Enchantment has lagged behind many other states in the country. This is due in large part to New Mexico’s unique geographic conditions; it’s not easy getting reliable broadband to some of the state’s more remote desert communities. But thanks to two bills that will soon head to Governor Martinez’s desk for consideration, broadband access in New Mexico could soon get much better.

One of the proposed bills would allow private telecom companies who install fiber optic cables to share trenches used by municipal governments for other utilities. Under the terms of the bills, broadband would be reclassified as an economic development project, and broadband deployment could be funded in part with taxpayer dollars.

The second bill would establish a cost-sharing program that would allow tribal and local governments to tap into broadband networks owned by the state. This cost-sharing model could provide an added incentive for broadband providers to expand their service by helping them to recoup the costs of installation.

If the two bills are approved by Governor Martinez, this broadband expansion could help to create thousands of jobs throughout New Mexico. Just one more reason to love living in Ruidoso!